I say all of this because I have questions for Michael Shermer.2 He has assessed the science surrounding climate change and published saying that: 1. the Earth is warming, and 2. this warming is caused by human activity, in particular CO2 production. This is great. 3

But Shermer has also published saying that there will only be “moderate warming with moderate changes.” He leans heavily on the analysis of Bjorn Lomborg and concludes that:

In my opinion we need to chill out on all extremist plans that entail expenses best described as Brobdingnagian, require our intervention into developing countries best portrayed as imperialistic, or involve state controls best portrayed as fascistic. Give green technologies and free markets a chance.

I should note that Chris Mooney of Desmog Blog has a podcast and an article about his interactions with Shermer and it’s definitely worth a listen and a read.

But my questions for Shermer have a slightly different approach. Like Skeptic Magazine readers, I am deeply interested in the way folks form beliefs about reality. And I am also interested in public relations and professional influence peddlers. And like the Tobacco industry’s interests in government spending and regulation of cigarettes, the oil industry has always had interests when it comes to government spending and regulations relating to climate change.

I respect Shermer’s credentials and his approach on countless topics. From religion to dowsing rods to priming and junk science, Shermer is, in my opinion, right about many things. And he’s the first person to say that we shouldn’t believe him simply because he says so. Kudos.

But it does seem to me a little suspicious that he espouses a particular political ideology. He is a libertarian. Now I too have a political ideology (not libertarianism). 4 My point is not to say that clear thinking individuals can’t or shouldn’t have ideological leanings. My point is that is does seem to be a bit more than a coincidence that Shermer’s ideology is also the ideology that informs Conservatives and Republicans who are aligned against accepting or doing anything about climate change.

That is to say, Republicans and Conservatives have been lead deniers of climate change for thirty years. And now that denying climate change is untenable, they are denying that it’s worth doing something about it. So my question to Shermer is, is this grounds for suspicion?

The goal, at every stage of denial, is to deny that we should do something collectively. This defense of the status quo, is a defense of oil industry interests. It is also a defense of Libertarianism. Let’s call this continued retreating denial.

But here’s the thing. There is a huge oil lobby. There is a massive cover up campaign. The oil industry has intentionally confused the public about the scientific consensus. The Conservatives and the Republicans continue to deny the fact of climate change, and they do so because they deny that government ought to be in the position of regulator. And Shermer shares a political ideology with the Republicans. And Shermer denies that government ought to do something about it. Perhaps most importantly, Shermer relies heavily on Bjorn Lomborg, who’s other books and analysis on the topic of climate change have fit the pattern of continued retreating denial. Lomborg’s recent book, Cool It, which Shermer purports to be depending on for his analysis, was reviewed by economist Frank Ackerman of Tufts, saying that, “Lomborg has a weak grasp of some of the essential details and commits elementary mistakes, with little or no citation of sources that would explain his results.”5 Finally, and also importantly, many of the groups that lobbied against tobacco reform are the same groups lobbying against climate change mitigation and energy reform. They are also the same groups lobbying against other state interventions, like healthcare. They are the same groups.

So, Shermer. This appears to be enough evidence, structured in a predictable manner, to warrant deeper investigation into your social and political bias on this matter. Isn’t it? Wouldn’t you be skeptical? 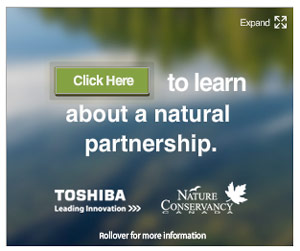 Do a search for the name, “Jim Hansen” on the National Post website and you get two hits from 2012 and 2011. Both hits are about NASA, which is good, since Hansen is the leading climate scientist at NASA. Unfortunately, both articles promote the protestations of 49 former NASA employees… 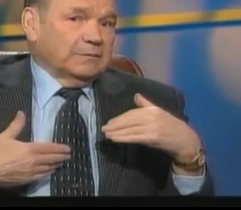 Media coverage of global warming, ahem, has been divisive. If you are a busy person trying to understand global warming, you might get a little confused by reading the National Post, the Calgary Herald, or Russ Campbell’s blog. It’s partly because of the lack of critical discourse about many self-proclaimed climate experts’ credentials…

Some time ago Nikiforuk published an article at Foreign Policy declaring Canada a petrostate. It caused a big splash and became a talking point in the culture wars that make up Canadian politics. Stephen Saideman called it hyperbole. And Andrew Leech called it short on evidence… 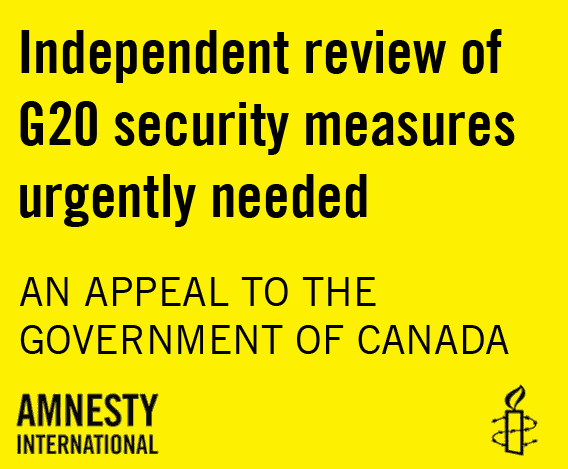 It’s mid evening of July 1st, 2010, and I’m just reflecting on my many ambivalent feelings about Canada day. Today, when I reflect on what Canada means, I can’t help but think of police, patriarchy, Harper, poverty, white supremacy, Christian supremacy, gendered violence, oppression and colonization. I think there are good things too. I do…. 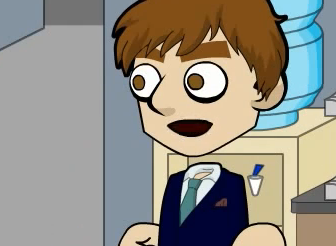 That is sarcasm. Am I allowed to do that? Here’s a new video I made, trying to capture some of my frustration with modern politics.